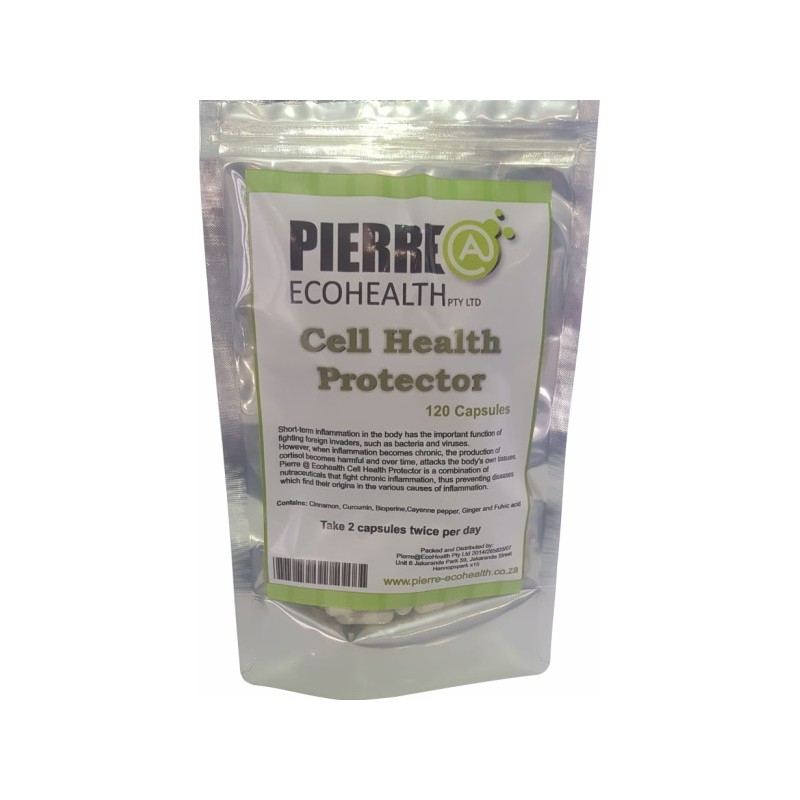 Short-term inflammation in the body has the important function of fighting foreign invaders, such as bacteria and viruses. However, when inflammation becomes chronic, the production of cortisol becomes harmful and over time, attacks the body’s own tissues.

Pierre @ Ecohealth Cell Health Protector is a combination of nutraceuticals that fight chronic inflammation, thus preventing diseases which find their origins in the various causes of inflammation.

1. Cinnamon Lowers Blood Sugar Levels and Has a Powerful Anti-Diabetic Effect. Cinnamon is well known for its blood
sugar-lowering properties and its beneficial effects on insulin resistance.

2. Curcumin has many scientifically proven health benefits. It helps to prevent heart disease, Alzheimer’s and cancer. It’s a potent anti-inflammatory and antioxidant and improve symptoms of depression and arthritis.

3. Bioperine enhances curcumin absorption and improves its benefit in the body by 2,000%.

4. Ginger is an anti-inflammatory and reduces swelling in cells when infected. It is extremely helpful for treating symptoms of both rheumatoid arthritis and osteoarthritis. The phytochemical properties in ginger combat inflammation, alleviate nausea, colds and flu’s as well as reducing inflammation in the respiratory tract.

5. Red pepper or cayenne pepper contains “Capsaicin” which presents cell-metabolism-boosting properties. It helps increase the amount of heat your body produces, making you burn more calories per day through a process called “Diet-induced thermogenesis”, which causes an increase in the metabolism. Capsaicin has potent pain-relieving properties.

CELL-PROTECT
Rated 5.00 on the scale 1 - 5 based on 2 customer reviews
Vanessa Pretorius

Was this comment useful to you? Yes No
Report abuse
Liz Knowles

As a chronic asthma sufferer went from using my pump 4 times a night and 6 times during the day.... Since taking Cell Protector yesterday afternoon I have not had to use my asthma pump and I feel as if I am breathing for the first time in three years.<br /> Thanks so much

Was this comment useful to you? Yes No
Report abuse
Write your review! 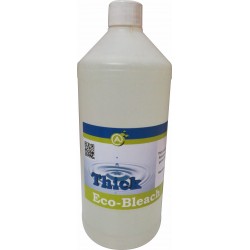 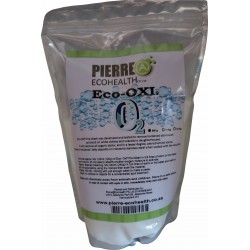 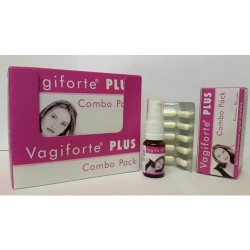